Crowned: The Legend of the Three Bears 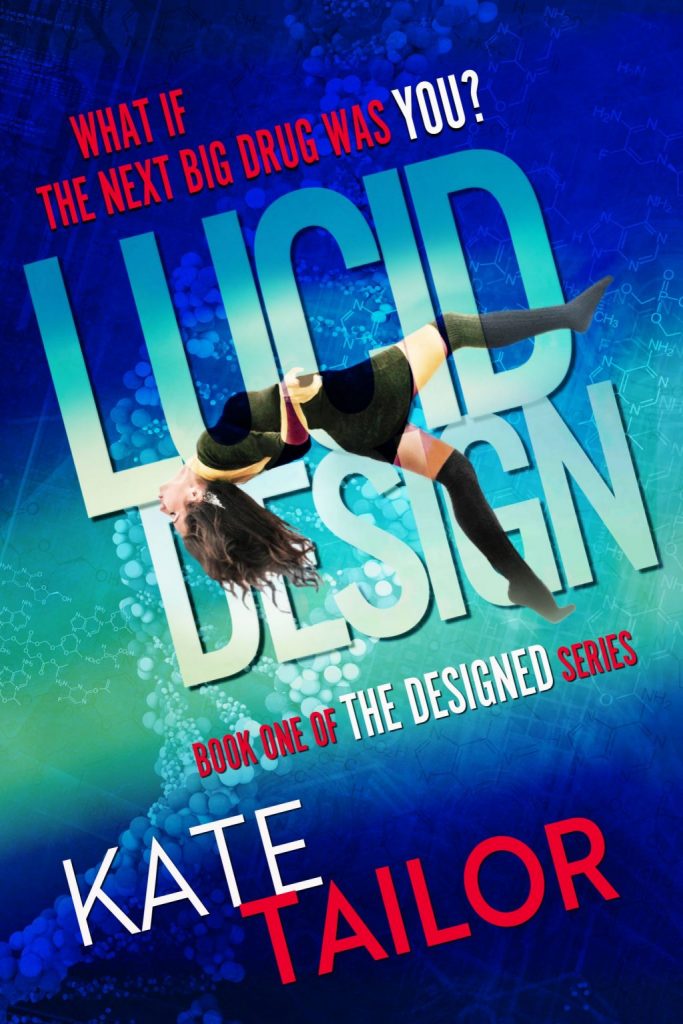 Part of the The Designed series:

What if the next big drug was you?

Lucid is that next big drug.

It gives its user the ability to sense and control other people’s bodies. Scientists and drug dealers seek its power. There’s just one catch. This drug can’t be made in a lab, only by the rare person’s body.

Raleigh is an anomaly who makes an extraordinary amount of Lucid. Now she’s being hunted for the drug in her veins. She finds and unlikely ally in a boy named Rho, who also makes the drug, but he isn’t what he seems. His origins are unusual and his past tainted.

Nothing is straightforward and no matter what she chooses someone will get hurt. Raleigh’s learning that Lucid isn’t the drug she thinks it is, nor is she the girl everyone expects. 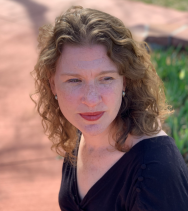 According to Kate Tailor, "My first job was building planes, my second working with worms, my third, snug behind the pharmacy counter." Now she spends her time at a messy writing desk with two sleeping cats and dozens of stories scrawled across scrap paper.  She has been writing stories in her head (and sometimes murmuring them under my breath) since she was five. Over the last few years she committed them to paper. She writes the  stories that she wanted to read, but never found. If you’re looking for something interesting, she hopes you’ve found it here. Besides writing, Kate loves her husband, kids, and cats (less so on writing days). She also loves the mountains, rain, cappuccino, worms, board games (not monopoly), and friends. To learn more about Kate (and her writing because let’s face it you probably don’t care about the worms) visit her website at katetailor.com.