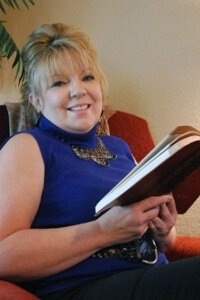 Rachel Fawn is the mother of three daughters and the grandmother of three girls and two boys. She was born in Cloverdale, California, but her family moved to Arkansas in 1971. She discovered a love for children early on and was inspired to teach Sunday School classes while still a teenager. After several years, Rachel earned a promotion to lead the entire Children’s Church program, which in turn led to an offer of a position as Children’s Director at a larger church. Driven by her creative lessons, characters, and skits, her program grew from forty children to over four hundred. Before long, other churches and schools from across the area were reaching out to find out her methods for connecting with the next generation. The “secret,” though, is simple. Children are imaginative and connecting with them comes only by a willingness to embrace their creative thought processes and speak their language. Inspiration is everywhere, just reach out and take hold of the fun of teaching kids. For her part, Rachel has taken on the task of reaching more children than she ever could before—through writing. 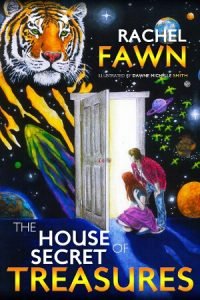